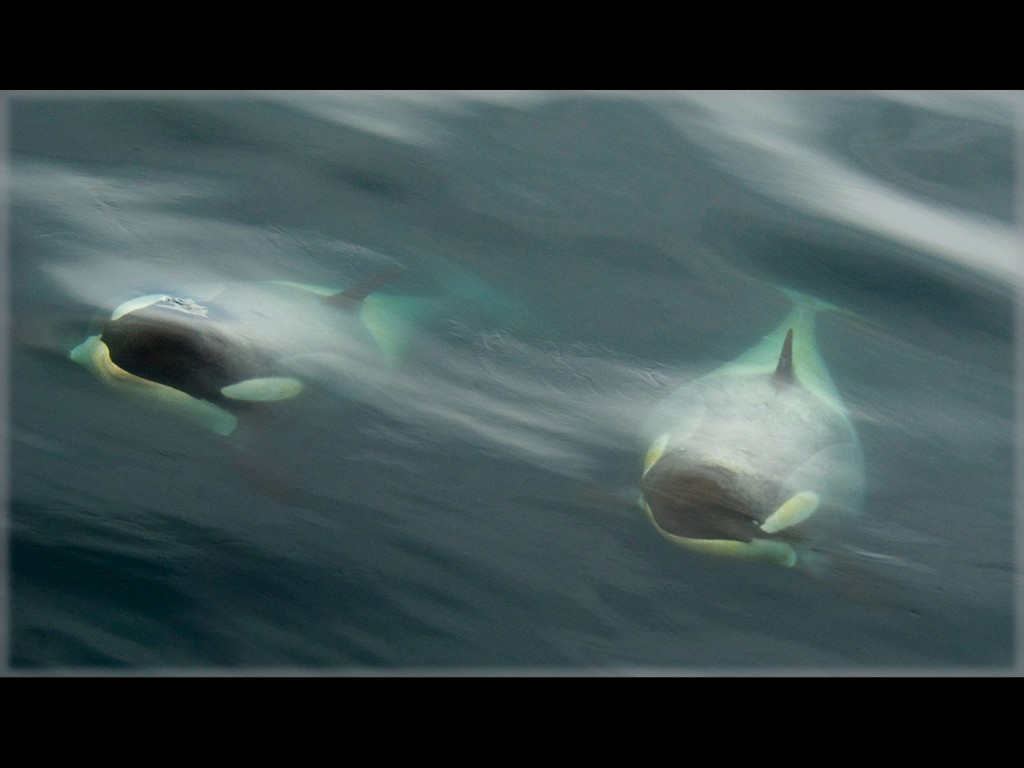 distribution and habitat: worldwide; found in all ocean

habitats, from the tropics to the polar ice, but most